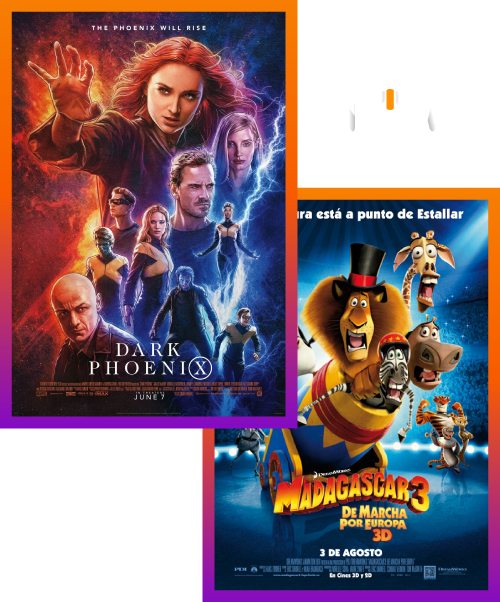 On-demand platforms give us a paradise of movies, series, documentaries and reality shows. Express Now offers all those possibilities and trusted Ellecktra to create a publicizing strategy highlighting the visual aspects. And what a better time to do so than on quarantine, when we were looking for home entertainment. 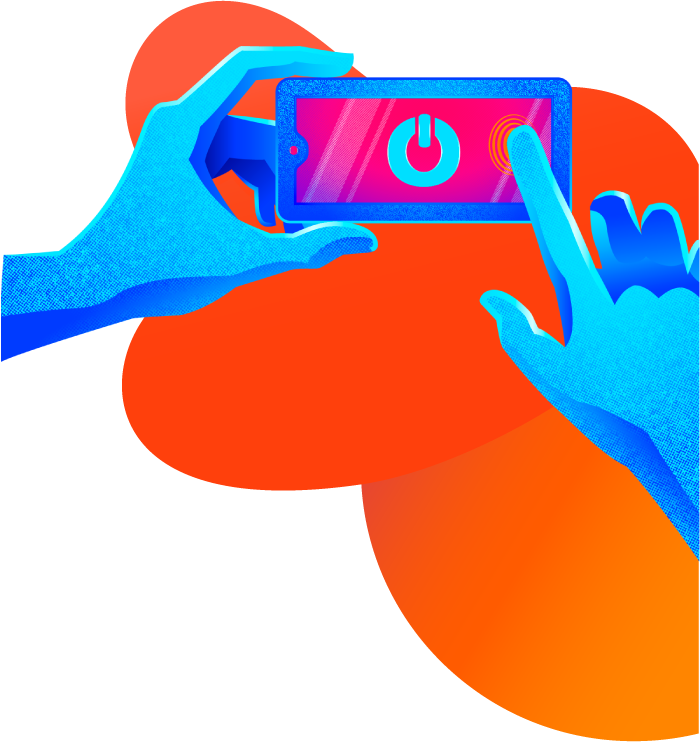 “We developed a brand personality for Now , the archetype being the common man. We designed a publicity strategy for the app so as to get more downloads” 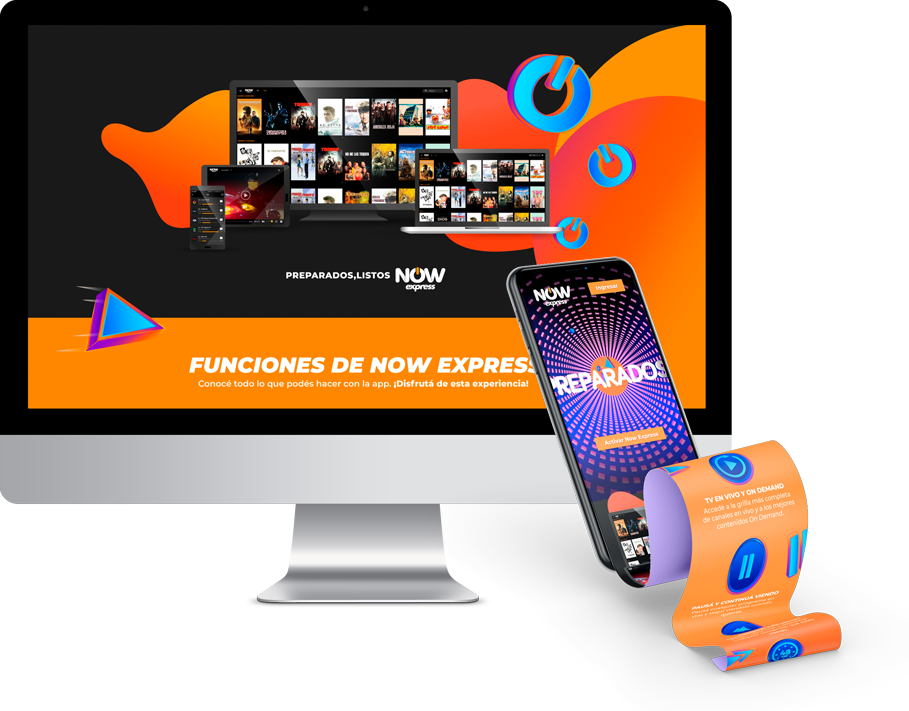 We designed a landing page for the user to activate their account, get to know all the functions and enjoy the content from any devices.

For Now Express´s launch, we created a dynamic and amusing video that represented the whole app experience.

We scheduled social media content with movie recommendations, created interactive content for the people to participate and even organized a series world contest. 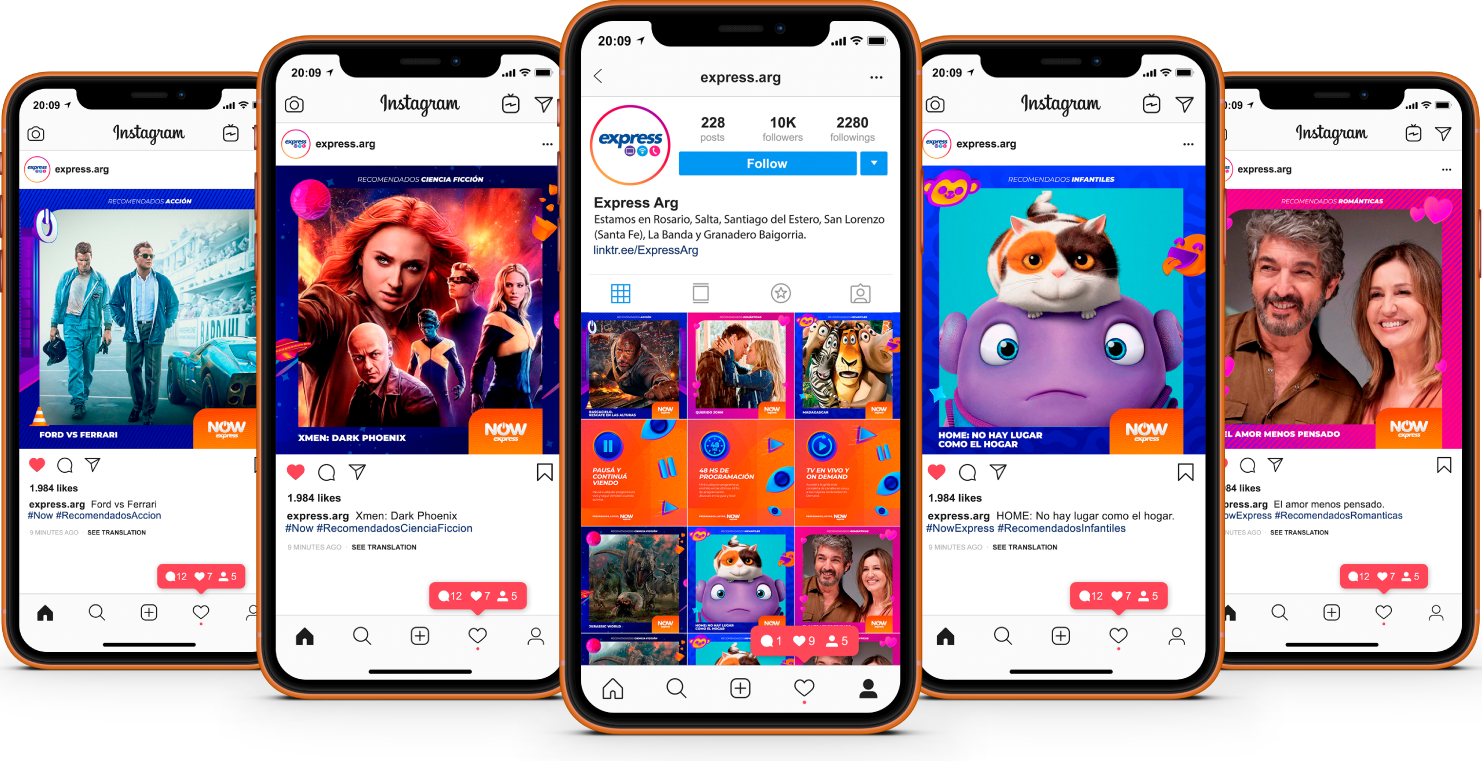 The main goal has always been the clients, because our priority was the ones who already had Express HD. The app was free, it was only a matter of time until they knew about it.

The campaign was also aimed at the client who had Express but without HD, so we encouraged them to hire the digital pack.

As a third audience, we addressed the public that didn´t have Express, for them to know the benefits of being a client.

We tell you in less than a minute.

A police persecution, an astronaut floting in the space, a cowboys´ duel, a love scene and a child having fun. Using a film aesthetic, we made a forty-seconds animated video with attractive and original illustrations so as to give a sense of closeness between the brand and the client, which included all the audiences with a simple message to understand: READY, SET, NOW!

Let´s start a project together
URL copied to clipboard